Every year we get more and more inquiries for Biblical tours in Turkey as a lot of people have recently discovered the important role these lands played in the history of Christianity. Therefore, for Bible land tours we carefully choose guides who have good knowledge of Bible and Christian history.

During our Bible tours, our guests can visit many magnificent churches, some nearly as old as Christianity itself, and can retrace the footsteps of Saint Peter and Paul from the Biblical city of Antioch to the underground churches of Cappadocia.

Depending on your available time we can suggest various custom Bible tours.

Among Bible land tours, this is a perfect tour program for our Christian guests. As Ephesus has important place in Bible, for this tour we carefully choose guides who have good knowledge about Bible and Christian history.

Following the Footsteps of St. Paul in Turkey and Greece, a customized Biblical tour for our Christian guests.

Turkey is very rich in archeological sights, and has many Biblical places and great importance in Christian history. This is a very comprehensive tour that starts in Istanbul. Travelling along the Aegean and the Mediterranean cost you would visit all the most important archeological sights. You would also enjoy Cappadocia, and the last place to visit would be Ankara, the capital of Turkey.

St Paul was born in Tarsus, the Roman city in the Mediterranean region of modern Turkey. During this 18 day trip you can see not only the places Paul visited during his missionary journeys in Asia Minor, but also some other important Christian sights in Turkey.

All the landmarks and beyond – the most comprehensive option among our Biblical tours.

THE MOST POPULAR BIBLE TOURS 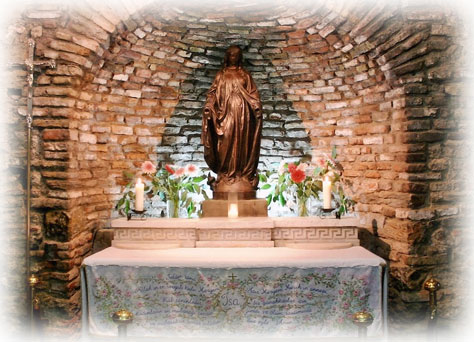 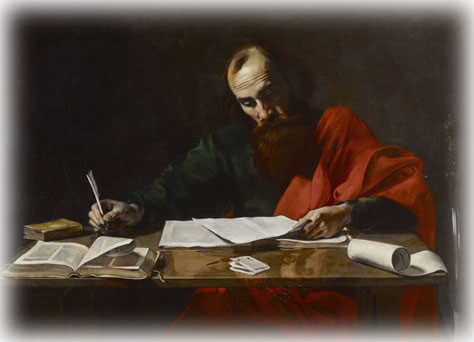 Turkey has great importance in the history of Christianity. A comprehensive 18 days tour that follows Paul’s life and journeys in Anatolia.

WHAT DID THEY SAID ABOUT OUR BIBLE LAND TOURS?

Where are the seven churches of Asia Minor?

The Seven Churches of Revelation in Turkey are Ephesus, Smyrna, Pergamon, Thyatira, Sardis, Philadelphia and Laodicea, and it takes 3-4 days to visit them.

Where did St Paul go on his missionary journeys?

Why is Antioch important?

Antioch has great importance for Christianity, because that is the place where the members of then new faith were called “Christians”. The missionary journeys of St. Paul started from Antioch.

Where is Laodicea located?

Laodicea is located in Denizli province in Turkey, very close to Pamukkale and Hierapolis.

What is Ephesus famous for?

The dance of colours born out of darkness...