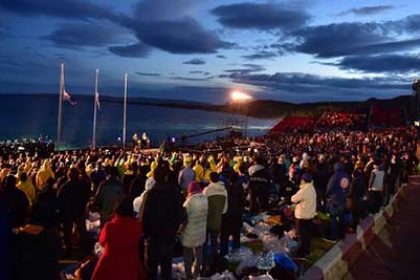 The Battle of Gallipoli or The Battle of Canakkale was one of the most important events in the World War I. It took place in the Gallipoli peninsula in the Ottoman Empire (today Turkey) from April 25th 1915. until January 9th 1916. The Dardanelles strait was a sea route to Russian Empire, part of Allied powers. Russian allies Britain and France, with intention to secure the strait, launched a naval attack and landed the area, planning to eventually enter Constantinople.

Australian and New Zealand soldiers were volunteers in the Allied forces…After eight months of fighting, thousands of victims on both sides, the Allied army was forced to withdraw to Egypt, and this was it’s major failure in the war. Since then, this battle has been studied by military planners prior to operations in other wars, and has become very important point for the studies of warfare. This battle was a defining moment in the history of Turks, as it showed the end of the Ottoman Empire and formed the base for the Independence war and the foundation of the Republic of Turkey. A successful commander at Gallipoli, Mustafa Kemal Ataturk, will few years later become the first president of that country and the most loved and respected leader of Turks. Even nowdays “Canakkale gecilmez” (Canakkale is impassable) is a phrase that represents nation’s pride at defending the country.

Marks the Birth of National Consciousness…

The ANZAC Day ceremony in 2015 is expected to be the most visited, as it will be the 100th battle anniversary.

What you can read next 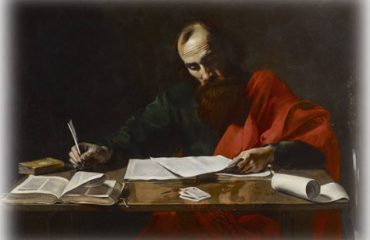